In 1887 a British military officer by the name of G.J. Younghusband was sent on a spying expedition by the head of the Intelligence Branch of the British Indian Army to find a way to reach the city of Keng Tung, Burma by going through Thailand. In 2010, an American linguist named John Hartmann followed the same route to conduct research. 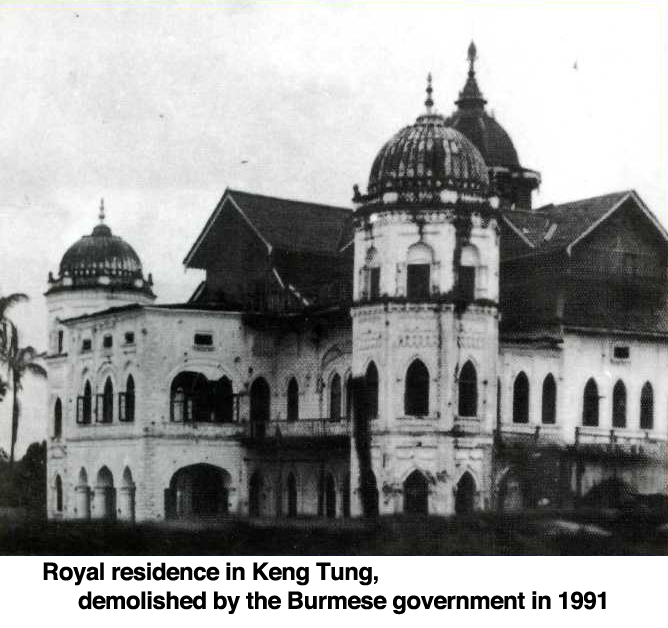 Who is the British Spy?

George John Younghusband (1859-1944) was knighted and became a major-general in the army. He began his military service in the 17th Foot (Leicestershire Regiment) in 1878, and served in the Second Afghan War, in the Sudan in the relief of Gordon, with the Americans in the Spanish-American War in the Philippines, and in the Boer War in South Africa, before finally being invalided out of military service after being wounded in the First World War (1916).

Who is the American Professor?

John Hartmann is Distinguished Teaching Professor and Board of Trustees Professor at Northern Illinois University. He holds a Ph.D. in Comparative-Historical Linguistics from the University of Michigan. He has done extensive fieldwork on Tai dialects, including the Tai-Kheun of Keng Tung, Burma.

View The Location of Keng Tung in a larger map